Allusions is following strict sanitation and infection control protocols to ensure the safety of our clients. 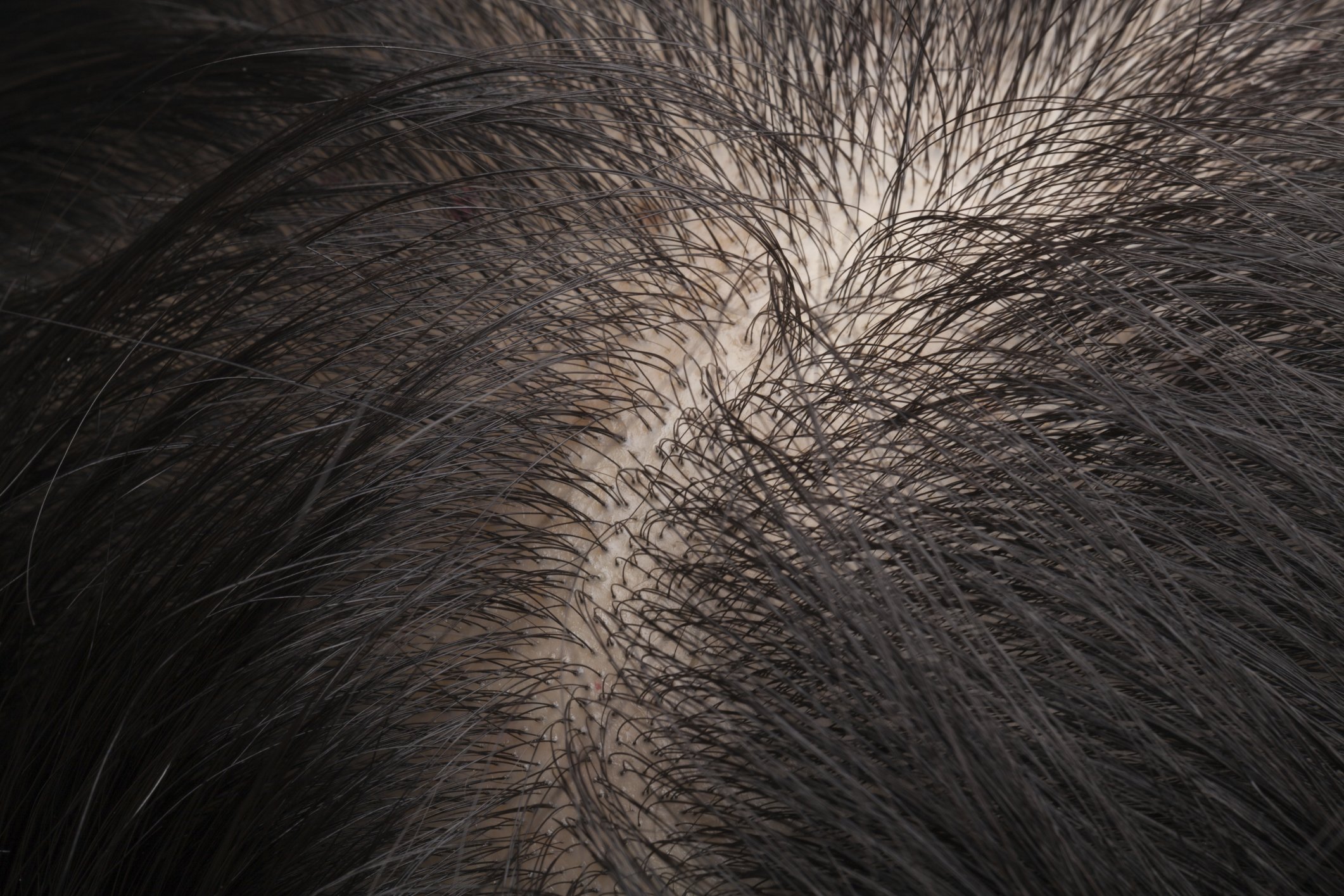 You probably thought you were done with raging hormones when your teen years came to an end. But that’s not the case. DHT is the hormone responsible for male pattern baldness (androgenetic alopecia) that is prevalent in both men and women.

DHT is a much easier way to say, “Dihydrotestosterone.” DHT causes hair follicles to shrink, resulting in the production of weaker, wispier hair. Eventually the follicle shrinks to such a small size that it will stop growing hair altogether and then it can’t be regrown medically. The key is to deal with DHT sooner rather than later.

DHT Blocker
The good news is that there are several products that can block DHT and prevent its harmful effects. At Allusions, we focus on topical treatments and supplements – proven methods of controlling hair loss and stimulating new growth.
HairGain is a natural supplement that supplies your body and scalp with thee important nutrients required for healthy hair growth. A key ingredient is saw palmetto – a DHT blocker.

The Biomedic line features some of the best DHT blockers. Research shows that 98 percent of scalp levels of DHT can be blocked with the combined daily use of Formula 1500 triple strength and Enhanced Co-Enzyme. Simply stated, these two products are the most effective topical combination in the marketplace today. The Biomedic line also includes Permixion Caplets which also block DHT.

Green tea and a some foods and vitamins including soy, biotin and phytosterols (Hey, Brussels sprouts are good!) have been shown to block DHT.

If you notice male pattern baldness or thinning on the top and center of your head, you should look into treatments –  the earlier the better! We can work with you to find the right DHT blocker to prevent further hair loss.

Decrease DHT and increase your self esteem! What are you waiting for?